Penn State won the championship match play round for 13u (boys and girls ages 10-13) against Radnor No. 1 with a score of 7.5 points to 4.5 points. Penn State beat the West Chester No. 2 team in the semi-finals, 8.5 to 4.5. The winning team is led by PGA Professional Steve Wager of Penn State University G.C. and includes eight All-Star players: Luke McGraw, Roman Italia, Brady Wager, Reese Walizer, Crosby Dennis, Charlie Ladrido, Kasha Stolberg, and Luke Ladrido.

The team from Delaware won the 17u Division (stroke play) against Pine Hill No. 1 with an aggregate team score of 65 to 76. Their team was led by PGA Life Member Bob Rementer and includes All-Stars Matt Reeed, Evan Gebhart, Joey Crissman, Reagan Garnsey, Grayson Lewis, and Kayla Brosius.

Section Championships (and their Qualifiers) are the first of three phases in the National Car Rental PGA Jr. League Championship Season, which highlights the aspirational nature of competition celebrated in a way unique to PGA Jr. League.

Following recreational play in the spring and summer, hundreds of 13u All-Star teams and new in 2021, 17u All-Star teams, are formed from a combination of players from each league. Section Champions from both age divisions advance to the Regional stage of competition at one of 12 sites in September. Ultimately, 12, 13u Regional champions will vie for the title at the National Car Rental PGA Jr. League Championship at Grayhawk Golf Club in Scottsdale, Arizona, Oct. 7-10, to be broadcast live on select ESPN networks.

The teams from Penn State will play in the National Car Rental PGA Jr. League Regional Championship on September 3-5 at Teugega Country Club in Rome, N.Y.

PGA Jr. League is the flagship youth pillar program of the PGA of America’s 501(c)(3) foundation, PGA REACH, with the goal of making the program accessible to all youth regardless of background, circumstance or ability. Boys and girls ages 17 and under learn and play golf on teams, wear numbered jerseys and receive expert coaching from PGA Professionals.

National Car Rental was named the inaugural title partner of the Championship Season in February. PGA Jr. League’s biggest corporate partner since 2018, as well as an Official Partner and the Official Rental Car of the PGA of America since 2012, National’s new title partnership aims to continue fueling meaningful growth of PGA Jr. League and supporting the program’s endeavors to welcome more kids to the game. 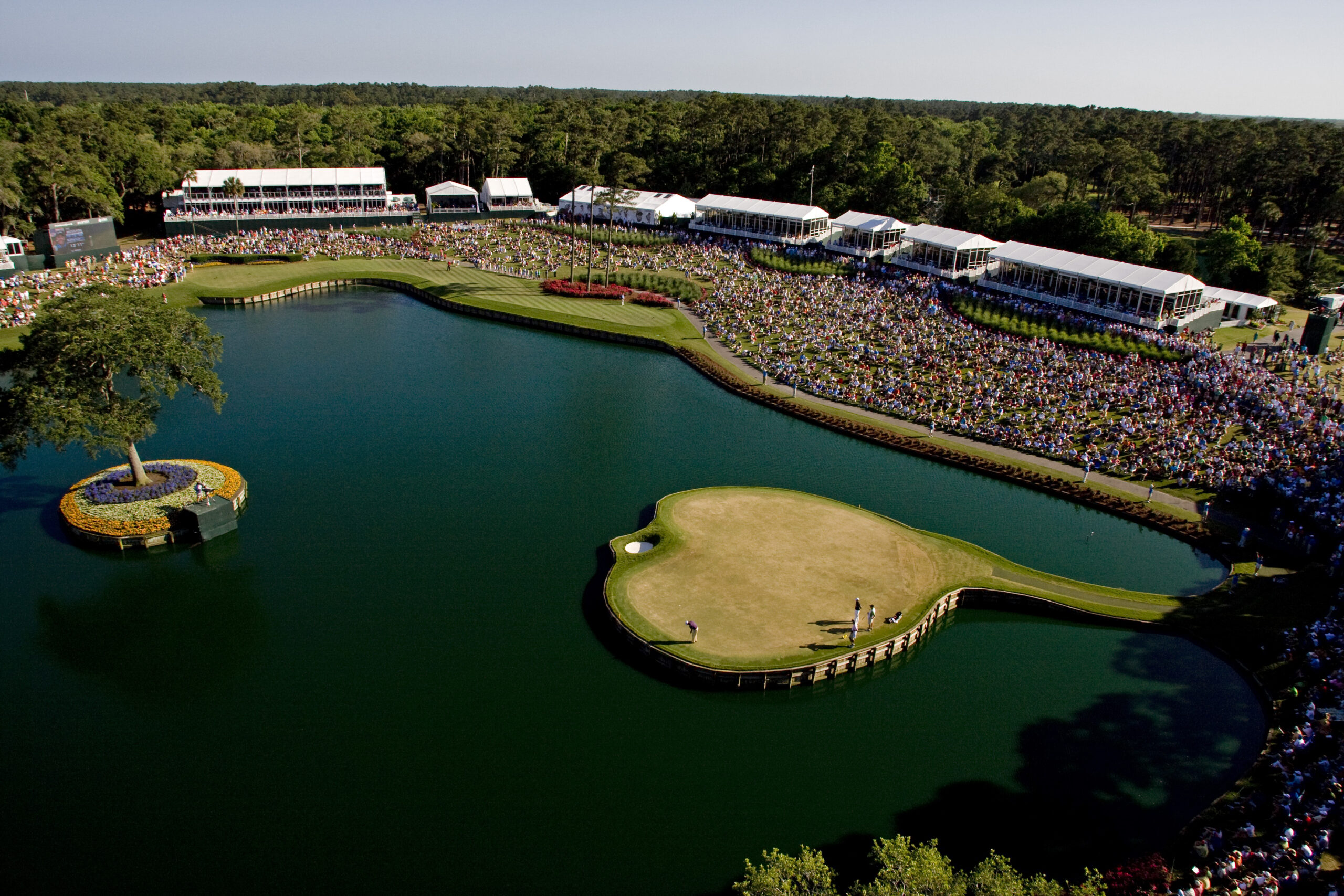 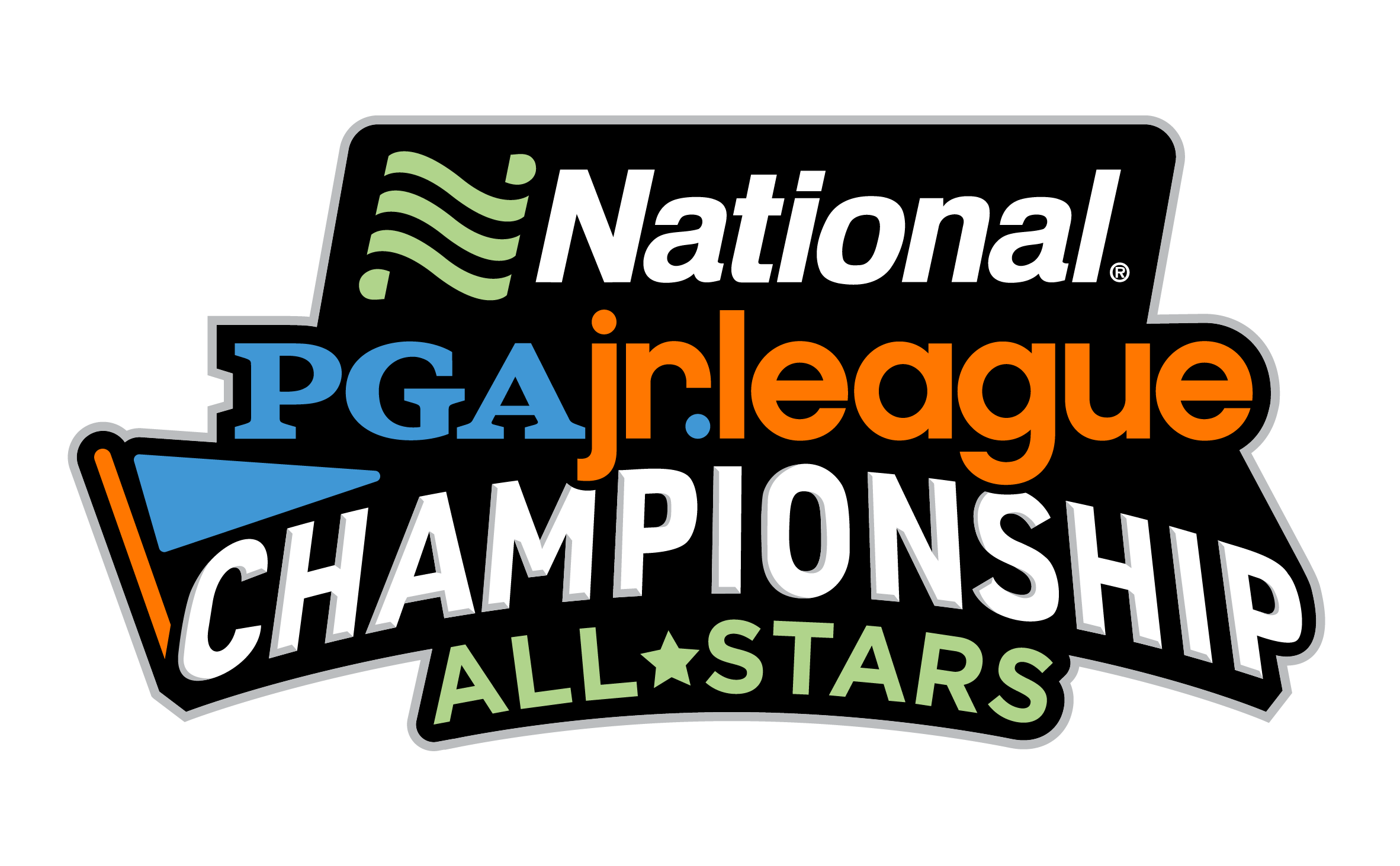 Send us your info